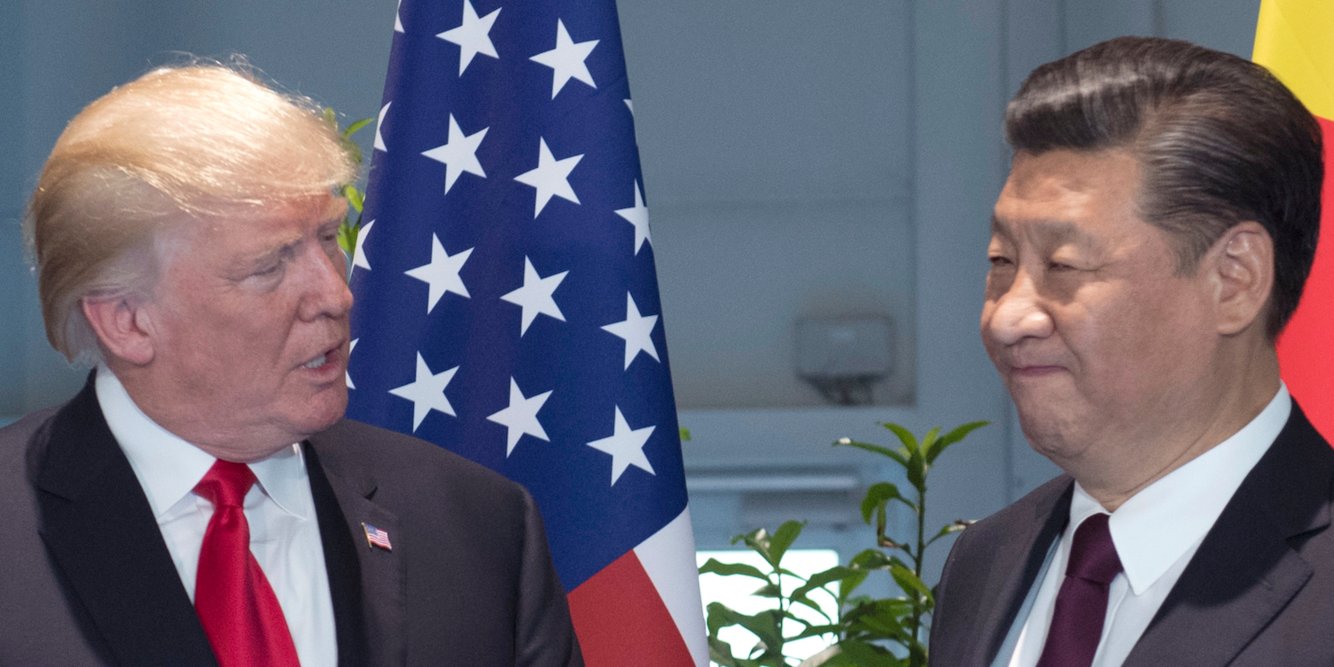 President Donald Trump and his Chinese counterpart Xi Jinping will meet on the sidelines of the G20 summit in Buenos Aires, Argentina this weekend, in what is among the most widely watched bilateral meetings of 2018.

There have been tentative signs that a deal may be struck, but according to analysts at Goldman Sachs, the most likely outcome of the meeting is that the trade war actually escalates.

“We currently see ‘escalation’ as the most likely outcome in the next few months, with slightly over a 50% probability,” the note from a Goldman team led by Andrew Tilton said.

That scenario, according to the report, would mean tariff rates rise to 25% on all imports currently under tariff, while tariffs are extended to remaining Chinese imports. The other, less likely, near-term scenarios Goldman Sachs outlines in the note are a ‘pause,’ and a ‘deal.’

“The chances of a comprehensive deal are pretty low in the near term (10%), though rising over the course of 2019,” the bank said. “By late 2019, however, we think it is likely we will have at least reached a ‘pause.'”

On the line is the future of global trade, with a positive meeting likely seeing a deescalation of the trade conflict between the two countries, and a negative one threatening to see the start of a full blown trade war.

Read more: Trump claims car companies are ‘pouring’ into the US. The reality is a lot more troubling

As it stands, tariffs have been levied by the Trump administration on around half of all Chinese goods imported to the USA, with a value of about $250 billion. China has imposed retaliatory tariffs on around $110 billion of US goods.

An unsuccessful meeting, however, could see that number double, with the US levying tariffs on all $500 billion or so of Chinese goods that come into the USA each year.

In such a scenario, China has threatened to retaliate in kind, placing levies on all goods imported from the US.

And the deal: “which we think is unlikely in the near term, would involve complete rollback of the current tariffs.”

The assets most sensitive to the trade outcome are likely to be the renminbi and equities, Goldman Sachs said.

IEA says the coronavirus crisis has set in motion the…