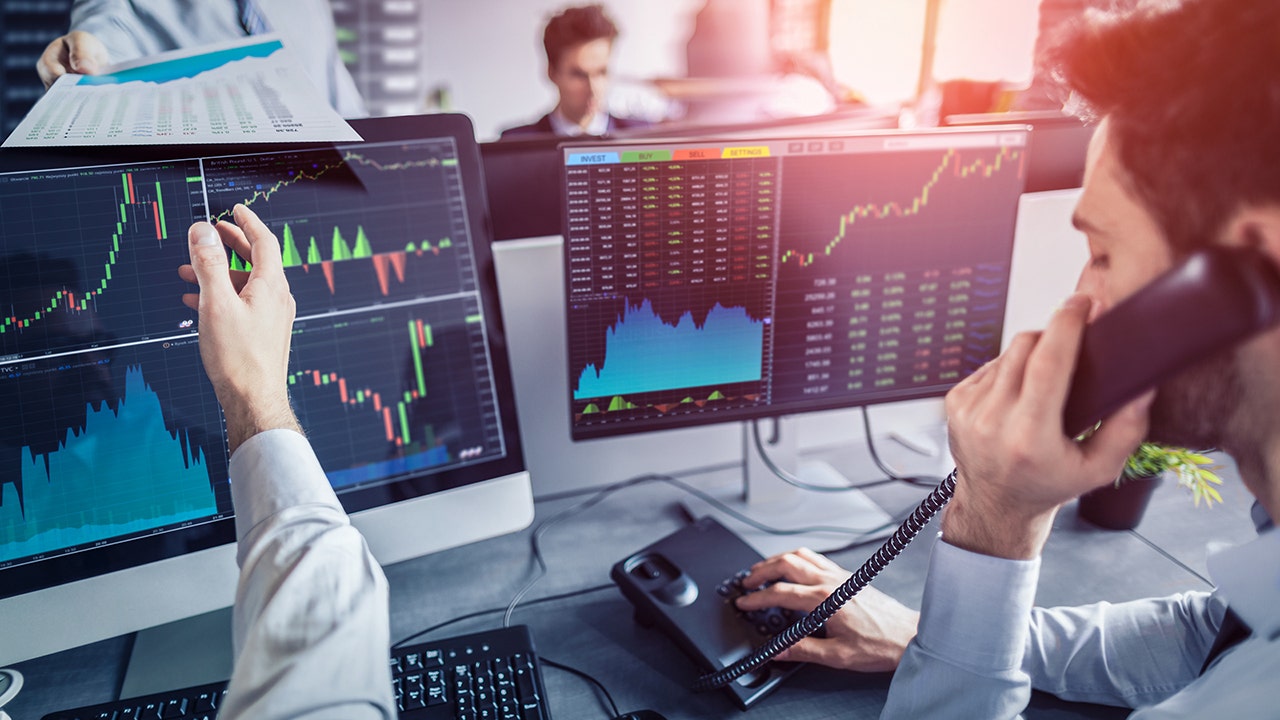 Despite recent concerns over the state of the U.S. economy, particularly after a wild week for stocks, Allianz Chief Economist Mohamed El-Erian said on Sunday that a recession is unlikely to occur.

“It’s certainly not becoming a reality,” El-Erian told “Fox News Sunday. “You would need either a major policy mistake or a massive market accident to push us into recession. But we will slow down unless we build on the pro-growth policies.”

U.S. stocks endured major swings last week, but were able to avoid a bear market. For the first time ever, the blue chip index gained more than 1,000 points on Wednesday, and the following day recovered from a more than 600 point drop to close more than 250 points in the green. Typically, a bear market, which is when securities decline 20 percent from recent highs, and a recession are associated with one another.

El-Erian noted that the volatility Wall Street is experiencing is not only due to news out of Washington, but also due to uncertainty in the global economy, changing behaviors among central banks – like the U.S. Federal Reserve and the European Central Bank – and on Wall Street.

“It’s no longer about buying every dip, it’s about selling every rally,” he said, regarding the mindset on the Street. “So there’s a lot going on and it’s being amplified by computer trading. So it’s really important to get the focus back on what’s working, and that’s the U.S. economy.”

As the markets look to rebound from their worst December since 2009 in the new year, El-Erian believes volatility in stocks will endure and said it may not be uncommon to see more 1,000-point swings in the Dow. The economist has a rosier outlook for the U.S. economy in 2019, and sees growth continuing at a 2.5 percent to 3 percent rate, with wages continuing to rise at a rate of 3 percent or more.

“It reflects the fact that we’re coming from a very good 2017,” he said. “Everything went right in 2017. Higher returns, no volatility and great correlation.”

El-Erian also commented on the state of the Federal Reserve, and its chairman, Jerome Powell, who has been scrutinized by President Trump over the past year. Most recently, Trump said “the only problem our economy has is the Fed,” and has reportedly discussed trying to fire its chairman – something that Treasury Secretary Steven Mnuchin and incoming acting White House Chief of Staff Mick Mulvaney have declined.

“Even the Fed is understanding that it needs to communicate better,” El-Erian said, adding that the central bank needs to show more sensitivity to markets and realize that it can’t leave its “really important policy tool,” the federal funds rate, on autopilot.

Cardi B Flaunts Her New Curves After Coronavirus Weight Gain…

‘Tenet’ Crew Bought a Real Boeing 747 to Blow Up Because…

A Wedding Videographer Is Facing Criticism For Mocking A…