Stranger Things renewed for fourth season, teases a world beyond Hawkins – The Verge 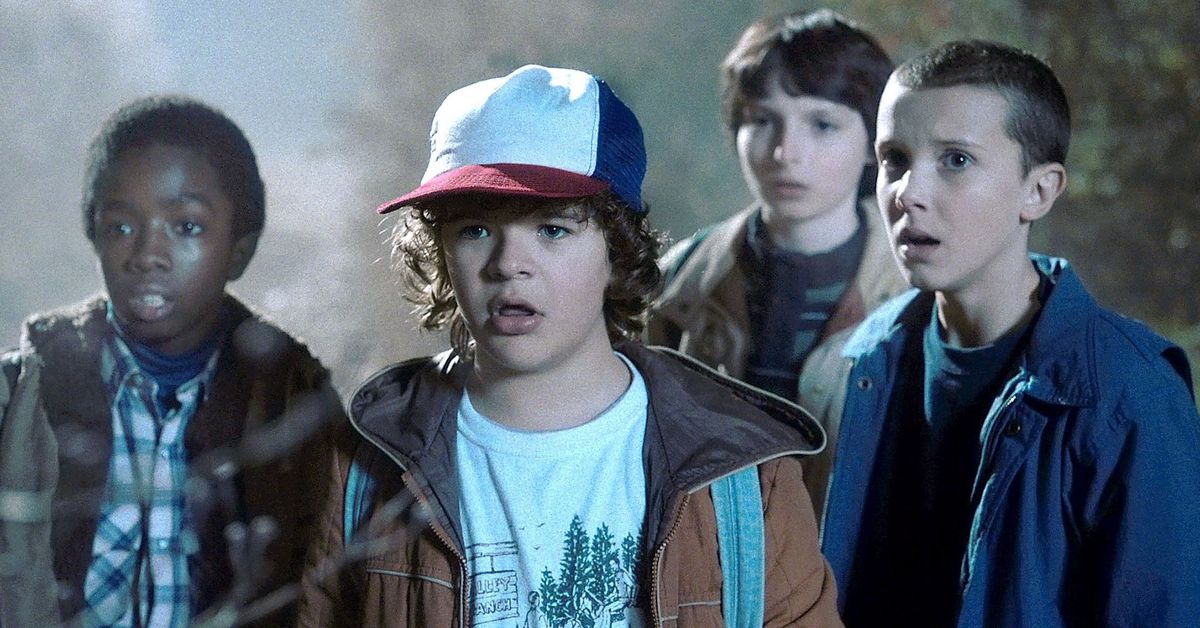 Netflix has renewed its incredibly popular series Stranger Things for a fourth season, and it’s now teasing a world beyond the setting of Hawkins, Indiana, which fans have gotten to know very well.

The company made the announcement today on Twitter in a brief teaser video. Stranger Things not set in Hawkins might sound strange, but after three seasons, it’s probably time to explore other areas of the show’s world. The last time Stranger Things tried to do this, however, people were divided about whether the episode fit within the series. There isn’t a premiere date at this time, but Netflix used the renewal confirmation to announce that co-creators Matt and Ross Duffer have signed a multiyear overall film and series deal with Netflix.

“The Duffer Brothers have captivated viewers around the world with Stranger Things and we’re thrilled to expand our relationship with them to bring their vivid imaginations to other film and series projects our members will love,” said Ted Sarandos, Netflix’s chief content officer, in a press release. “We can’t wait to see what The Duffer Brothers have in store when they step outside the world of The Upside Down.”

Stranger Things’ renewal is a reminder of how popular the show has become for Netflix. Netflix claims that more than 40 million accounts watched season 3 worldwide within its first four days of release. That’s a record-breaking number for the company. As Netflix moves to order more original series — a result of losing precious licensed content to new competitors — having shows like Stranger Things is crucial to keeping and adding subscribers.

It’s also why Netflix is looking to sign more overall deals with creators. The company has reportedly spent around $1 billion on deals for top television showrunners, including Grey’s Anatomy’s Shonda Rhimes ($150 million), Game of Thrones’ David Benioff and D.B. Weiss ($250 million), and The Politician’s Ryan Murphy ($300 million). With the Duffer brothers continuing to create content for Netflix, that will hopefully keep fans of Stranger Things engaged with the service and renewing their subscriptions.