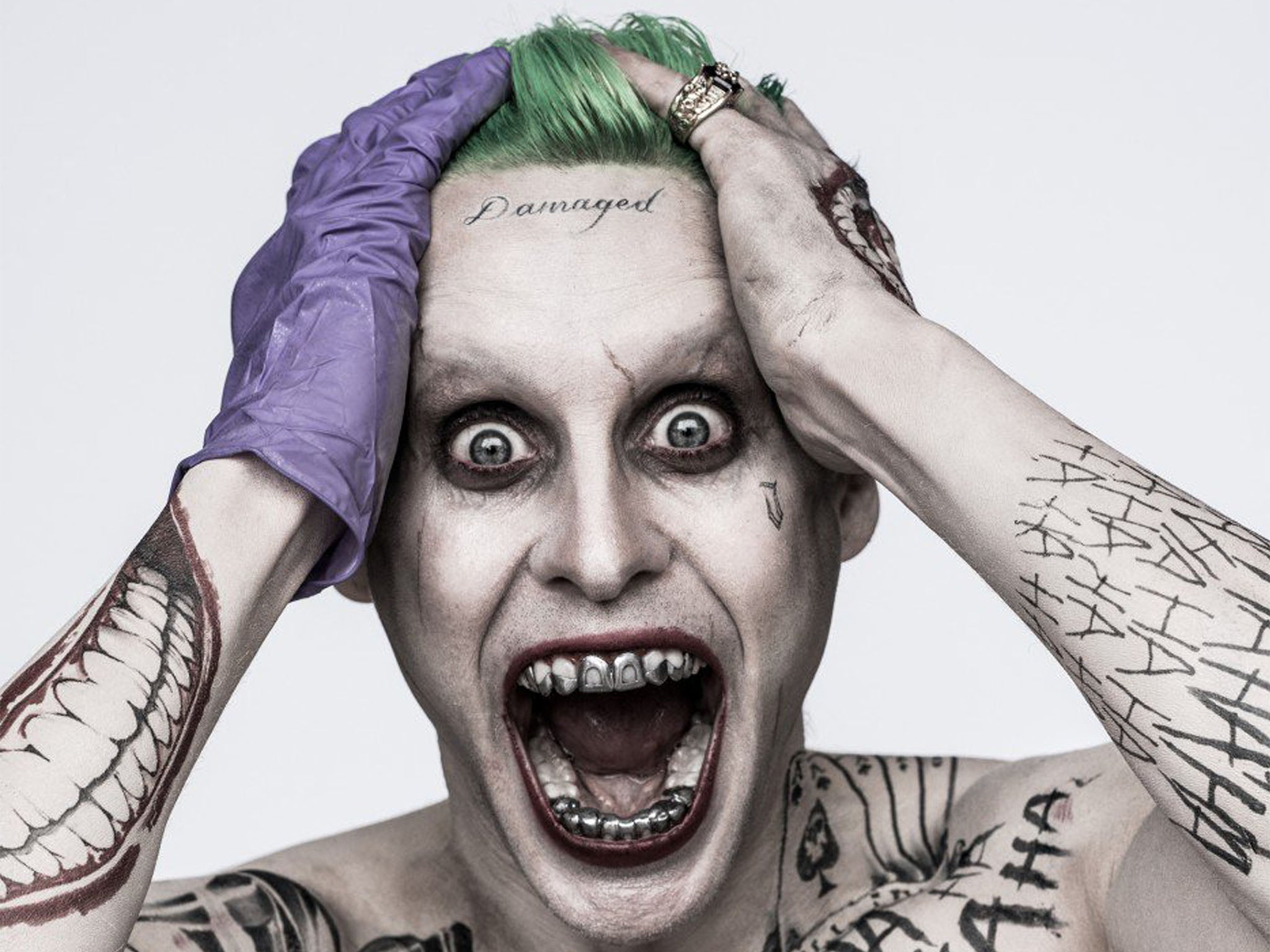 Leto, who played the DC villain in 2016 film Suicide Squad, was said to be unhappy when Todd Phillips’s new film was announced.

We’ll tell you what’s true. You can form your own view.

In 2018, it was announced that Leto would star in his own standalone film, which would have been billed as a Suicide Squad spin-off.

However, both that film and a Harley Quinn & Joker movie – that would have re-teamed Leto with Margot Robbie – were cut from Warner Bros’ slate of DC projects.

Phoenix recently said he would be very interested in playing Joker again, following rave reviews of his performance in the film and its success at the box office.

Joker is out now in cinemas.