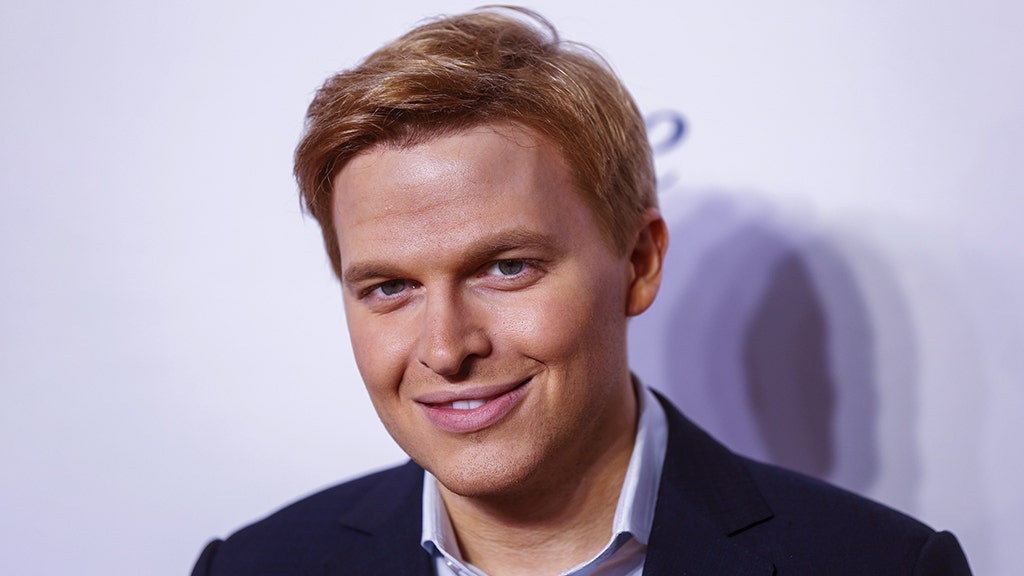 The book, by journalist Ronan Farrow, quickly became a bestseller but was unavailable on Booktopia and Amazon Australia just a day after publication, according to The New York Times report on Wednesday.

Howard’s lawyers reportedly sent a letter warning booksellers last month of “defamatory allegations” that could be in Farrow’s book.

“We note that if the book is distributed by you in Australia and our client is correct as to the defamatory imputations contained within the book, we are instructed to initiate immediate defamation proceedings against the publisher, and our client will have no alternative but to join you as a party to those proceedings as a distributor,” the letter read, according to The Times.

While Amazon Australia declined to comment on The Times’ story, Booktopia said it wouldn’t distribute the book on its site “unless there is clear direction that there will be no legal action.”

Farrow responded on Tuesday, tweeting that those two outlets had “caved” in the face of “frivolous legal threats.”

“Thanks to all complaining and defending the free press,” he said.

Farrow’s book renewed criticism of NBC News over the allegations surrounding Matt Lauer, and revisits claims by Farrow and others that it limited the reporter’s ability to cover the Weinstein scandal.

Diplo & Joji Go Behind the Scenes as PAs in ‘Daylight’ Video: Watch…

Gwyneth Paltrow says she knew marriage with Chris Martin was…