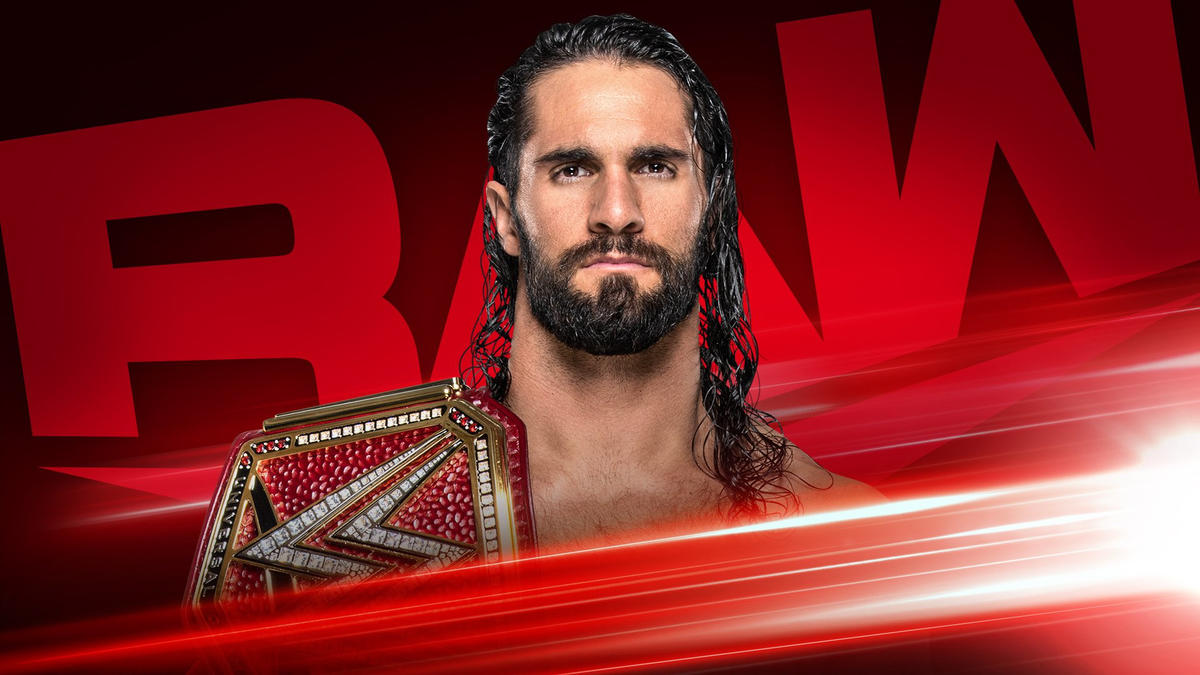 The O.C. landed the first shot in a new turf war with The Street Profits. Montez Ford and Angelo Dawkins will have their chance to respond this Monday — and they’re bringing backup.

They crossed paths backstage last week, with The O.C. ostensibly excited to welcome one of Raw’s newest tag teams to the roster after the WWE Draft. However, it proved to be little more than a ruse, ending in a savage beatdown that has become synonymous with the red brand’s resident bullies.

Now, The Street Profits are set to make their Raw in-ring debuts against the team of Luke Gallows & Karl Anderson with United States Champion AJ Styles, and The O.C. won’t be able to rely on the numbers game this time around with Ford & Dawkins being joined by a mystery friend.

Check out Raw this Monday at 8/7 C on USA Network to see who has aligned themselves with The Sultans of Swag!

Scott Disick, 37, and Sofia Richie, 21, are still ‘texting after their…

Music Industry Calling for a ‘Blackout’ in…