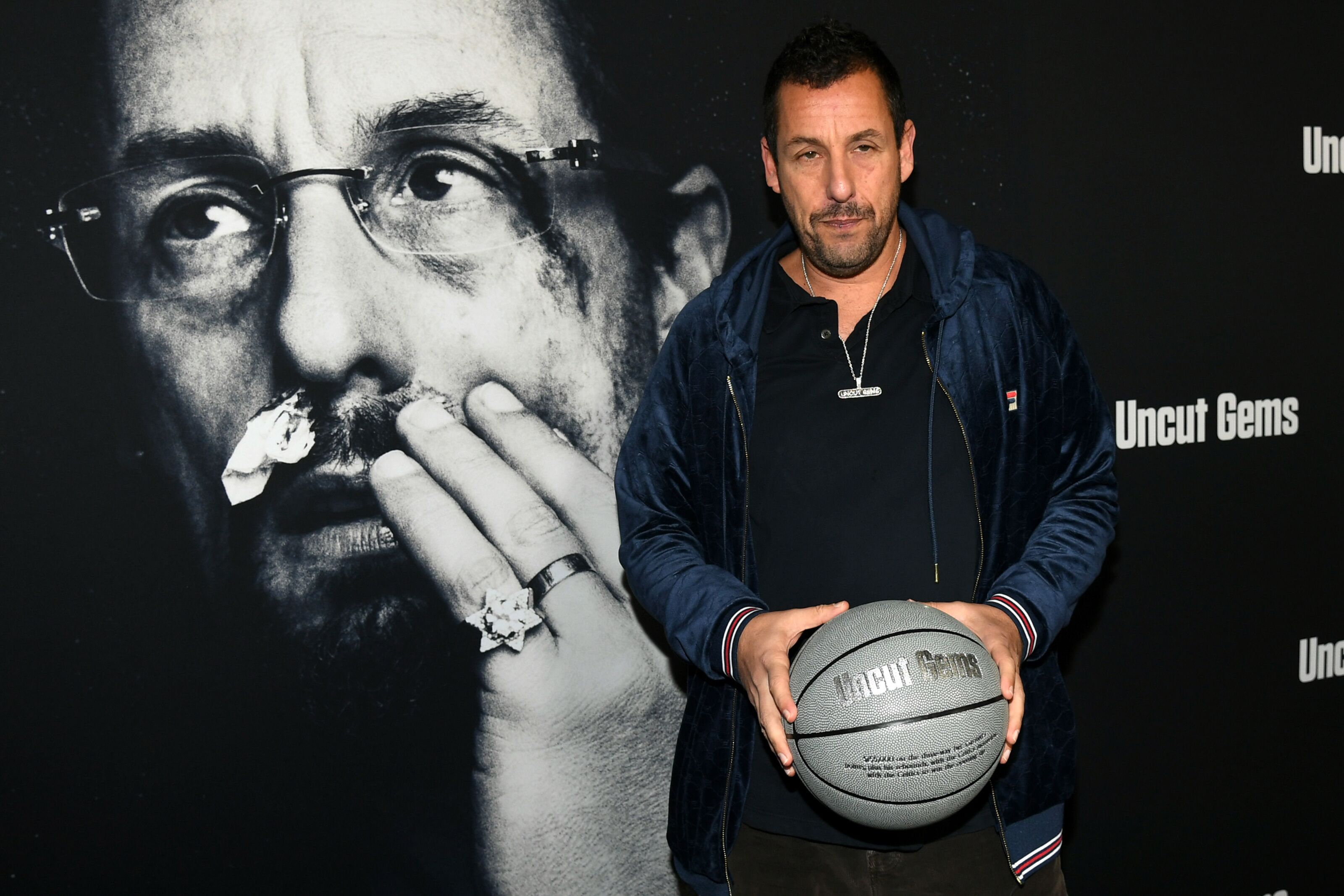 Uncut Gems starring Adam Sandler and Idina Menzel is coming to Netflix soon! The film will be added to Netflix (Non-US) on Jan. 31, 2020.

Don’t worry too much, Netflix US subscribers; Uncut Gems is coming to Netflix in the US “soon,” according to the tweet.

We’re not sure when Uncut Gems will be added to Netflix US. It’s obviously coming to the streaming service, but that will likely be a little bit after the A24 film finishes its run in theaters. I’m expecting to see the film on Netflix later this spring.

This is great news for subscribers outside of the US. Uncut Gems is one of the best movies of 2019, although it was shut out at the Oscars. I really thought Sandler was going to be nominated based on the buzz surrounding the film.

Sandler has promised that if he wasn’t nominated for an Oscar, he would make one of the worst movies ever, according to the New York Post. It looks like he has every opportunity to make that happen.

Uncut Gems tells the story of a jeweler, played by Sandler, who is also addicted to gambling. When he gets in too deep, he does what it takes to work things out. Will he be able to pull it off?

Watch the trailer for the film directed by Benny and Josh Safdie!

Sandler is one of the biggest stars associated with Netflix. He’s in the middle of a multi-movie deal with the streaming service. Early on, those movies were not doing well with critics, but they were pulling in big viewership numbers for Netflix. Murder Mystery, which premiered on Netflix last year, was a solid movie, so there’s hope for the future of Sandler’s deal with Netflix.

Stay tuned for more news about Uncut Gems and its release date on Netflix!

Theme Park News: A secret hack activates Chewbacca as your copilot in Galaxy’s…