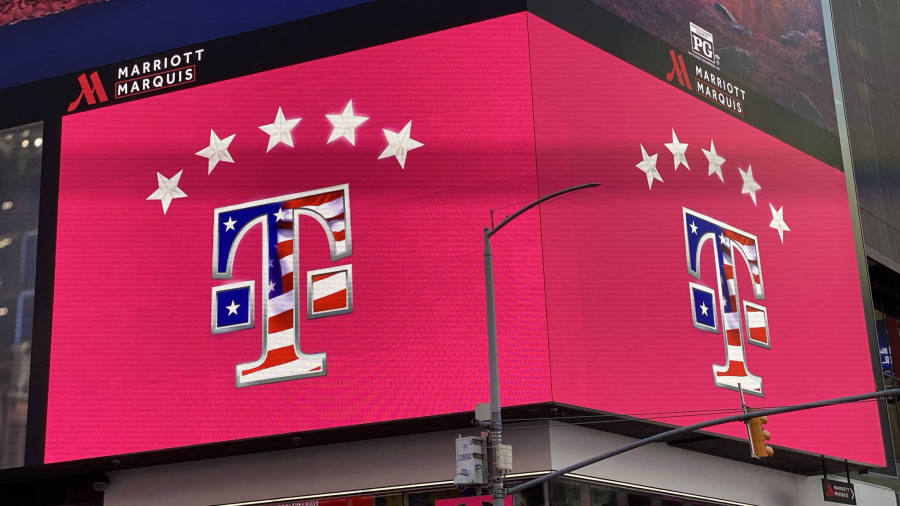 New York will not appeal a decision to allow T-Mobile’s $59bn takeover of Sprint, as the two companies prepare to renegotiate the deal after two years of regulatory limbo.

“New York has decided not to move forward with an appeal in this case,” state attorney-general Letitia James said in a statement on Sunday. “Instead, we hope to work with all the parties to ensure that consumers get the best pricing and service possible, that networks are built out throughout our state, and that good-paying jobs are created here in New York.”

More than a dozen Democratic states led by New York and California sued to stop the merger on the grounds that it would lead to higher prices and lower service quality for consumers.

Judge Victor Marrero, who presided over the legal challenge to the deal, ruled decisively for the companies this week, in a 173-page opinion that endorsed their vision of creating a more formidable competitor in the concentrated US telecommunications market.

The decision, which leaked on Monday after the parties were told how the judge would rule, was welcomed by T-Mobile and Sprint executives who had testified during the two-week trial in Manhattan that a merger would create a formidable 5G player to rival AT&T and Verizon.

Mr Marrero said he had been unpersuaded by the states’ arguments that T-Mobile would act anti-competitively following the merger, predicting the combined company would be “chomping to take on its new market peers and rivals in head-on competition”. He also dismissed the idea that Sprint would be able to survive as an independent competitive force.

The announcement comes just days after Ms James said the states would review their options, including a possible appeal, in light of Mr Marrero’s decision, calling it “a loss for every American who relies on their cell phone for work, to care for a family member, and to communicate with friends.”

On Sunday Ms James said she was gratified that the process has “yielded commitments” from T-Mobile to create jobs in Rochester and engage in robust national diversity initiatives that will connect its communities with good jobs and technology.

The offices of California attorney-general Xavier Becerra did not return a request for comment.

Deutsche Telekom, the parent company of T-Mobile US, is now pressing to renegotiate the terms of the merger, because the shares and performance of Sprint have deteriorated in the two years since the companies first struck a deal.

Emboldened by Mr Marrero’s judgment that Sprint is too weak to survive on its own, the German telecoms company wants to cut the price agreed for Sprint. The move is opposed by its controlling shareholder, SoftBank.

A laid-off worker; her landlord; the multi-trillion-dollar mortgage market. : Planet…

Bruce Willis Quarantines With Demi Instead of His Wife, Kids…

Disney Plus: Bob Iger says ‘a few more’ movies may drop on…

Seth Meyers Runs Down the List of Pandemic Warnings Trump…