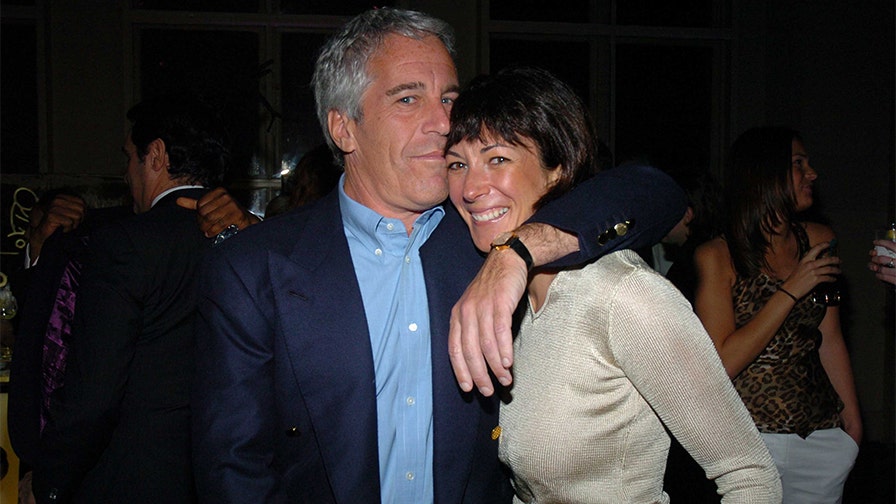 Jeffrey Epstein’s alleged madam Ghislaine Maxwell has all but disappeared, according to lawyers.

Representatives for victims of sex offender Epstein have attempted for months to locate Maxwell, who was the companion of Epstein and allegedly served as an integral part of his sex-trafficking operation. The lawyers have been attempting to contact Maxwell with complaints from an anonymous accuser, Jane Doe, but have been unable to find her.

“[The plaintiff] has demonstrated that personally serving Maxwell is impracticable by making numerous diligent attempts to effectuate service — to no avail,” Doe’s attorney Robert Glassman wrote in a filing in federal court, according to ABC News.

Maxwell has been named as co-defendant in several civil cases brought against Epstein for alleged sex-trafficking. Three women have now filed lawsuits against Epstein’s estate, valued at $634 million.

Doe’s suit alleges that she was recruited by Epstein and Maxwell at the Interlochen Arts Camp in Michigan in 1994, when she was 13 years old. She accuses the couple of sexually abusing her multiple times, with Maxwell regularly facilitating Epstein’s abuse.

Epstein was arrested last year on charges of pedophilia and sex trafficking, but died in prison a month later. His death was initially reported as a suicide, but autopsy evidence pointed to murder instead.

Maxwell has not been seen since Epstein’s arrest, with dispatchers for Jane Doe’s lawyer visiting several of her homes, including a multi-million dollar brownstone on Manhattan’s Upper East Side, an apartment building in Miami Beach and Epstein’s mansion on Palm Beach Island, according to court documents.

“Maxwell touched intimate parts of Annie’s body against her will for the sexual benefit of Maxwell and Epstein,” the suit states. “Maxwell exposed Annie’s breasts and groped her,” it adds.

Maxwell’s attorney cited the investigation into Epstein’s accomplices as a reason to block her testimony.

“The Southern District of New York has publicly and repeatedly announced its ‘ongoing’ criminal investigation into alleged Epstein ‘co-conspirators’ on the same topic as Plaintiff alleges in this case,” Maxwell’s attorney wrote in a May 13 letter to Manhattan federal Judge Debra Freeman seeking to stay discovery in the case.

“Denial of a stay, particularly a stay of Ms. Maxwell’s deposition, pending outcome of the criminal investigation could impair her Fifth Amendment privilege against self-incrimination,” added her attorney, Laura Menninger.

Maxwell has previously denied allegations that she facilitated or participated in Epstein’s alleged crimes.

‘Spider-Man: Homecoming’: MCU Fans Are Disappointed in the Final Scene…