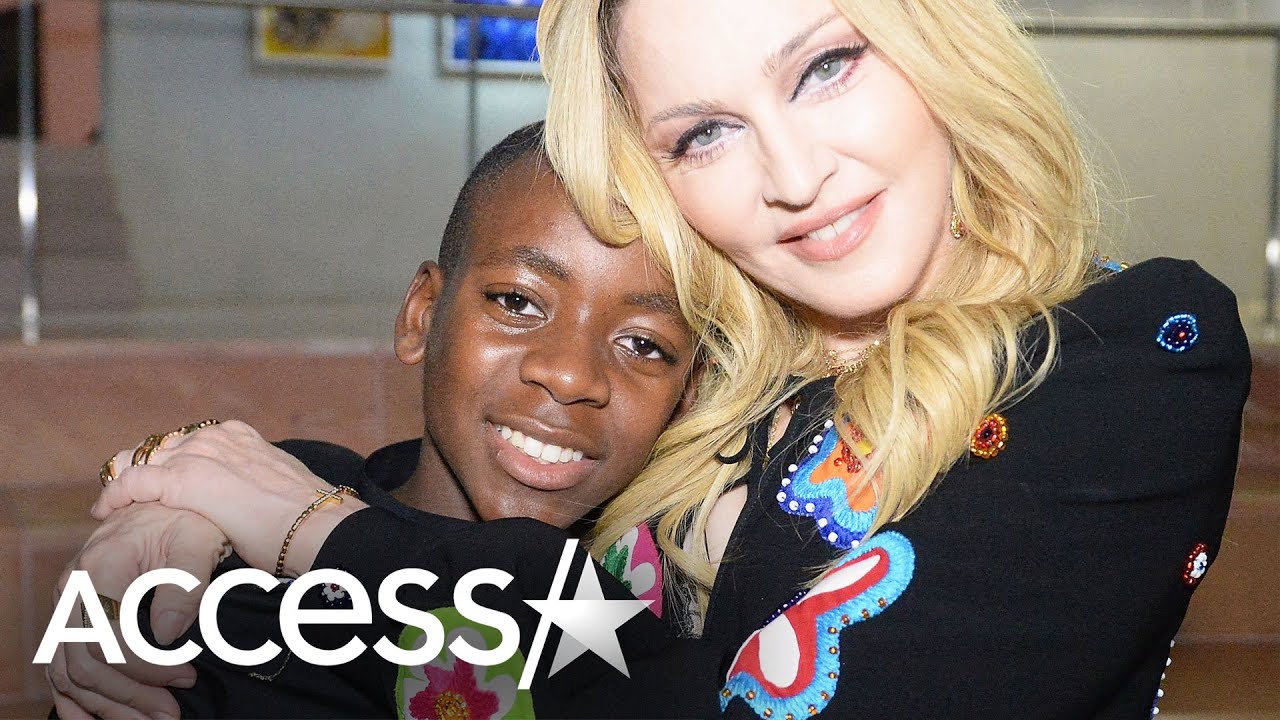 Madonna is facing backlash for sharing son David’s dance tribute to the late George Floyd. The singer attempted to raise awareness about police brutality by sharing a two-minute clip of the 14-year-old dancing to Michael Jackson’s song “They Don’t Really Care About Us.” She explained that the performance was in recognition of Floyd who died in Minneapolis after an officer knelt on his neck during an arrest. Amid the widespread outrage over his death, the pop star came under fire from social media commenters who believed the dance video and its message to be insensitive and tone-deaf.

Rachel Bilson and Bill Hader Break Up After Less Than a Year Together – E! NEWS