The Sonic the Hedgehog movie is getting a sequel – Polygon 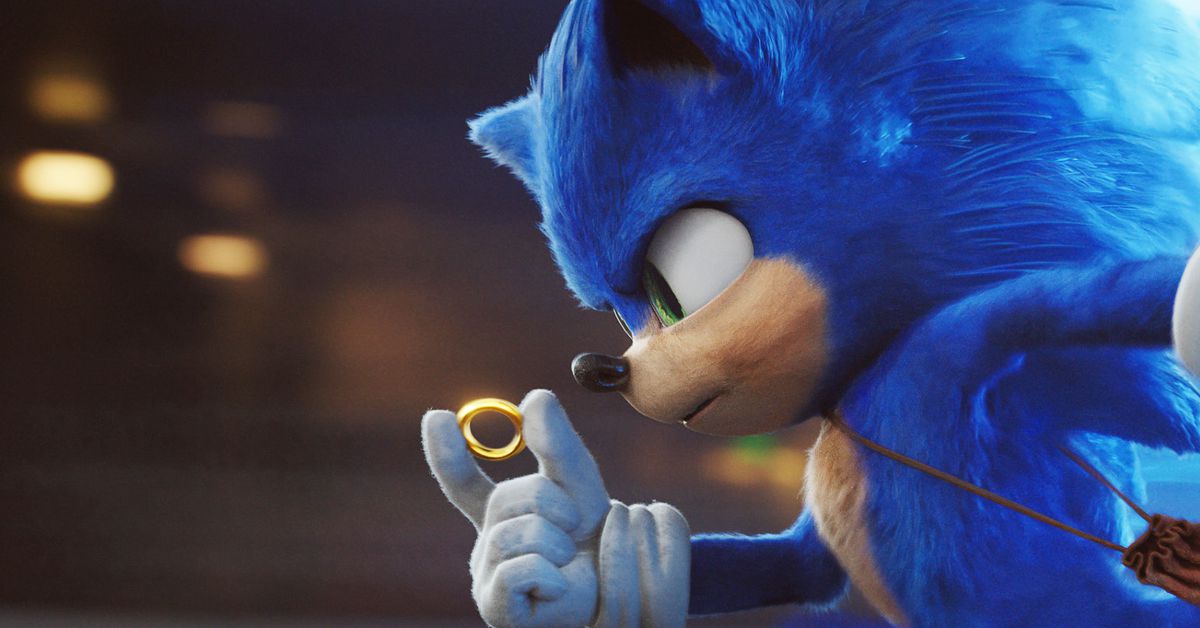 February’s Sonic the Hedgehog movie is officially getting a sequel.

Paramount Pictures and Sega confirmed the news on May 28, Variety reports, with director Jeff Fowler and screenwriters Pat Casey and Josh Miller returning to develop the follow-up.

Sonic the Hedgehog stars Ben Schwartz as Sonic, with James Marsden as a human cop and the hedgehog’s reluctant partner. Jim Carrey plays Dr. Robotnik, the scheming villain of the Sonic franchise. Sonic — an alien from outer space, in this version — comes to Earth to help save the planet from Dr. Robotnik’s schemes. There’s no word yet on whether Schwartz, Marsden, or Carrey will return for the sequel.

The movie hit theaters on Valentine’s Day — just enough time to give it a hefty $306.8 million box office haul, before theaters everywhere shuttered due to COVID-19 concerns. Sonic the Hedgehog was one of a number of early 2020 movies to hit digital purchase ahead of schedule, along with Birds of Prey and Emma. The movie was originally supposed to debut in November 2019, but due to bad fan reactions on social media after the initial trailer, Sonic’s design was totally retooled and the release date pushed to February 2020.

‘Spider-Man: Homecoming’: MCU Fans Are Disappointed in the Final Scene…