Benny Mardones, ‘Into the Night’ Singer-Songwriter, Dead at 73 – Billboard 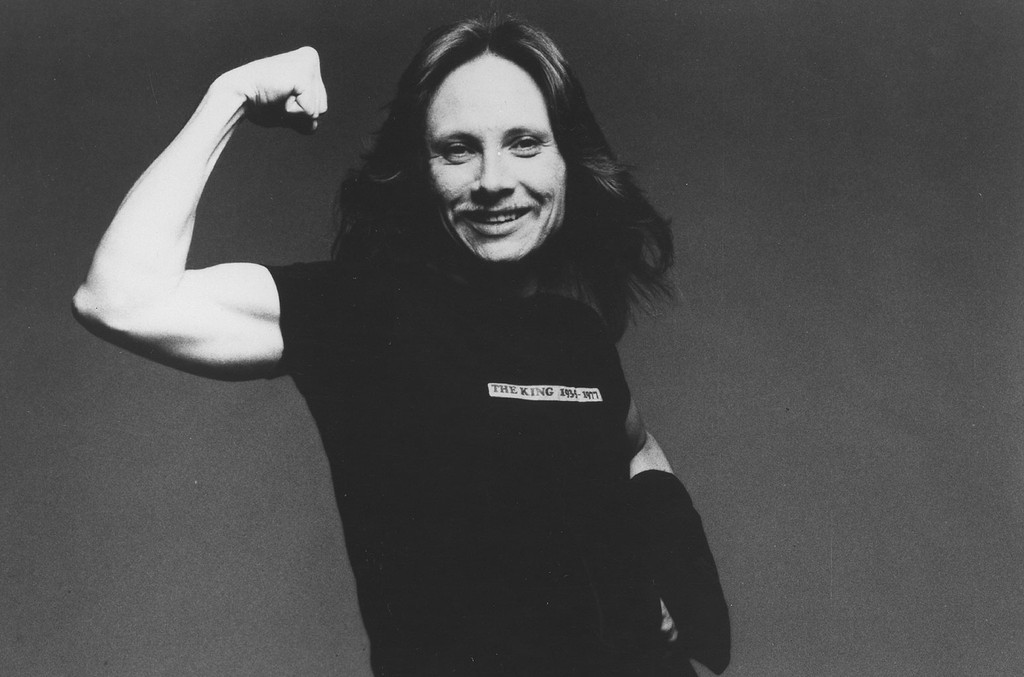 Benny Mardones, rock and soul singer-songwriter behind the ’80s smash and radio perennial “Into the Night,” died today at his home in Menifee, California. His passing was confirmed to Billboard by longtime friend and record producer Joel Diamond, resulting from complications following a long struggle with Parkinson’s disease. He was 73.

Mardones was born in Cleveland, Ohio and grew up in Savage, Maryland, joining the Navy out of high school to serve in the Vietnam War. Following his discharge, he moved to New York to become a songwriter, where he was enlisted by Diamond to be a staff songwriter for Mercury Records, penning material for stars like Brenda Lee and Tommy James. Various other credits followed, and in the late ’70s Mardones also became a performing artist, opening for folk-rocker Richie Havens on tour in 1977 and releasing debut album Thank God For Girls the year after.

Despite impressive pedigree, including guitar work from David Bowie sideman Mick Ronson and production from Rolling Stones go-to collaborator Andrew Loog Oldham, the album failed to produce a hit. But Mardones’ next effort, 1980’s Never Run, Never Hide, spawned what would quickly become his signature song: the mega-ballad “Into the Night.”

Co-penned with Robert Tepper (later a hitmaker on his own with Rocky IV anthem “No Easy Way Out”), “Into the Night” was a soaring love song with an absolute wallop of a chorus. Though the opening lines (“She’s just 16 years old/ ‘Leave her alone,’ they said”) made many listeners uncomfortable coming from the then-33-year-old Mardones, he would later explain the song was inspired by his platonic relationship with a teenage neighbor of his whose father had left her. (The first line was supposedly meant as a rejoinder to his co-writer, who got a little leery when meeting her for the first time.)

Elevated by Mardones’ powerhouse vocal performance — influenced by his love of both Pavarotti and Teddy Pendergrass — “Into the Night” began climbing the Billboard Hot 100, peaking at No. 11 in September of 1980. But a second hit failed to follow, either off Never Run, Never Hide (which reached No. 65 on the Billboard 200 albums chart) or 1981 follow-up Too Much to Lose. Issues with his Polydor label and with his own substance abuse took their toll on the singer-songwriter, who had largely washed out of the music industry within a couple years.

But after moving to Syracuse, New York in the mid-’80s, Mardones began to rehabilitate his career, building a considerable local following. Then, in 1989, “Into the Night” caught an improbable commercial second wind when a “Where Are They Now?” radio segment on Arizona station was overwhelmed with questions about Mardones — leading influential L.A. radio personality Scott Shannon to put the song back into rotation. Mardones capitalized with a re-recorded version of the ballad, and the song became a hit again, reaching No. 20 on the Hot 100 and becoming one of just a handful of songs in Hot 100 history to have two separate top 20 runs.

Though his career revival would lead to greater career opportunities, like a well-received performance of Roy Orbison’s “Running Scared” at a Showtime tribute concert to the late Rock and Roll Hall of Famer, Mardones was unable to build on his pop radio success. Though he continued to be a live fixture in Central New York for decades to come, “Into the Night” marked the only Hot 100 entry of his career. (He fared better on Billboard‘s Adult Contemporary chart, scoring three top 30 hits in the early ’00s.)

In 2000, he was diagnosed with Parkinson’s disease — though he still performed regularly until the mid-’10s, when his condition started to become more unmanageable. In 2017, he announced that a performance of “Into the Night” at the Turning Stone Resort and Casino in New York would be his final time playing the song. However, “Night” would impact the Billboard charts one more time in 2019, when a remix of the song (produced by Diamond) hit the Dance Club Songs listing, eventually peaking at No. 35.

Mardones is survived by his wife Jane, as well as his son Michael and sister Louise. According to a press release from his family, a memorial service will be announced for him in the near future.

For Black Pop Stans, the Bare Minimum Is No Longer Enough…