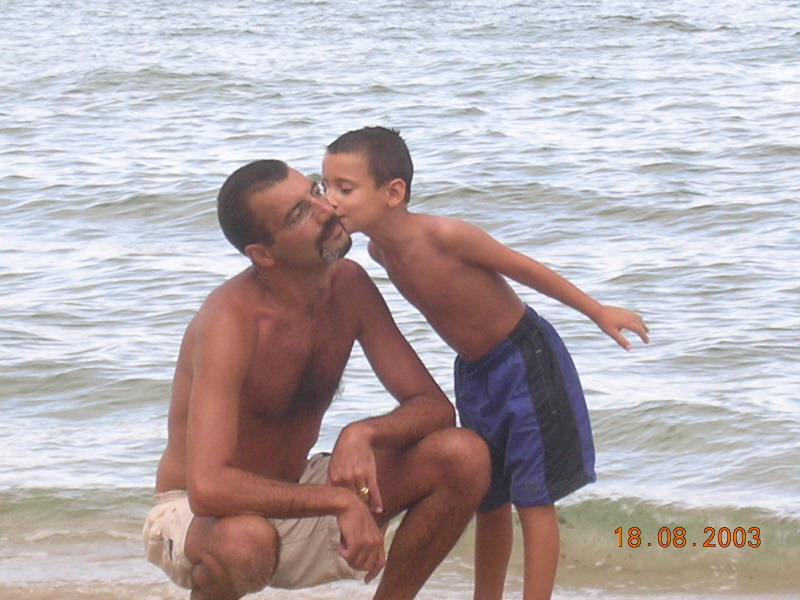 It apparently didn’t take long for Netflix’s “Unsolved Mysteries” revival to begin resonating with audiences. The show’s producers have already received 20 credible tips regarding the cases outlined in the show’s first six episodes, according to a new report from USA Today.

Series co-creator and executive producer Terry Dunn Meurer told the publication that the “Unsolved Mysteries” team is actively passing along tips regarding the cases featured in the revival’s new season.

“We pass them on to the appropriate authorities,” Meurer told USA Today. “It’s only been 24 hours. We’re hoping there’s a lot of people who still haven’t watched and maybe this weekend they’ll sit down and binge the episodes and we’ll get more leads.”

The viewer engagement harkens back to the original “Unsolved Mysteries,” which also documented cold cases and paranormal occurrences. Meurer estimated that more than 260 previously unsolved cases from the original series have been solved, at least partially due to tips submitted by viewers. Part of the franchise’s appeal are its elements of viewer engagement; the series has a dedicated website that outlines each episode’s cases and new stories about them. Viewers are encouraged to send credible tips to the “Unsolved Mysteries” team via the website.

USA Today also noted that “Unsolved Mysteries” ranked as Netflix’s top show last Thursday, the day after it premiered. Netflix added a top 10 list to the platform in February to help viewers gauge what’s popular on the streaming service. Though the company occasionally releases selective viewership data about its various titles, Netflix has yet to release such data for “Unsolved Mysteries.”

“Unsolved Mysteries” premiered July 1 on Netflix. IndieWire’s Kristen Lopez was critical of the revival in her review, arguing that although its stories were gripping, the new series still came off as generic and needlessly deviated from the original show’s format.

“The fact that the show is back is great, but it needs to do something to situate itself as ‘Unsolved Mysteries’ and not another quasi-HBO documentary series,” Lopez said in her review. “Change can be good, but sometimes you shouldn’t mess with what has already worked.”

Sign Up: Stay on top of the latest breaking film and TV news! Sign up for our Email Newsletters here.

For Black Pop Stans, the Bare Minimum Is No Longer Enough…