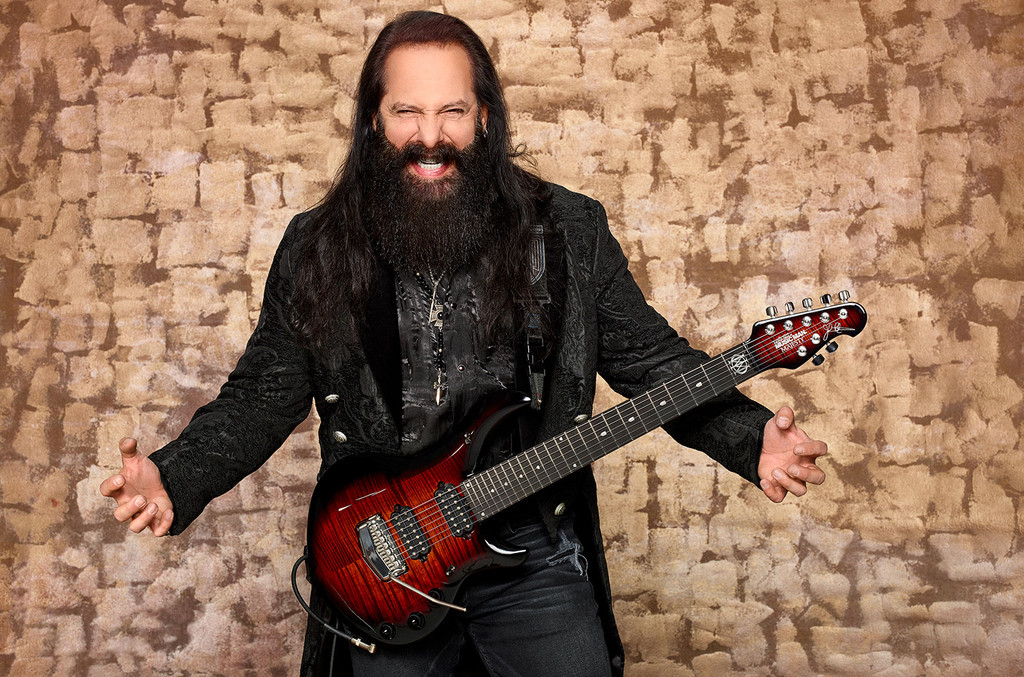 John Petrucci, guitarist for progressive rock band Dream Theater, will release his first solo album in 15 years, Terminal Velocity, later this summer — and his former bandmate, Mike Portnoy, performed all of the drums.

Terminal Velocity (Sound Mind Music/The Orchard) follows Petrucci’s debut solo effort, 2005’s Suspended Animation. It marks the first time he and Portnoy recorded together in over a decade, as well as the first since Portnoy departed Dream Theater.

“Having Mike play drums on this record was really special for me, and he did an absolutely incredible job navigating the various styles and technical challenges my music presented in the way that only he can do,” says Petrucci. “It was very cathartic for the both of us, I think, to be playing music together again after all these years, and it really felt great. Mike’s spirited, intuitive and energetic playing truly helped to elevate these new songs to a level that I couldn’t be happier with.”

Petrucci, Portnoy and Dream Theater bassist John Myung cofounded the band in 1985 while studying at Boston’s Berklee College of Music. After building a worldwide following over two decades that has made the group one of the most popular acts in the genre and resulting in such accolades as two Grammy Award nominations, fans were shocked when Portnoy announced in 2010 that he was leaving Dream Theater. He has played in multiple bands since, such as Sons of Apollo and Morse, Portnoy, George. After documenting its search for a new drummer in the web series The Spirit Carries On, Dream Theater announced in 2011 that former Berklee instructor Mike Mangini had been selected.

Like he did for its predecessor, Petrucci wrote and produced the all-instrumental Terminal Velocity and had Dave LaRue (Flying Colors, Dixie Dregs) rejoin him for bass duties. James “Jimmy T” Meslin handled recording, with Andy Sneap overseeing mixing and mastering. Although he had planned to start working on the album in the spring, the March stay-at-home directive that was issued in New York due to the outbreak of COVID-19 resulted in an unexpected boon of time for Petrucci: He created over half of Terminal Velocity’s nine songs while he was self-isolating.

“I believe that making this record when I did really helped me to maintain a sense of stability and normalcy during such a crazy time in our history,” he observes. “It was encouraging for me and my family to embrace something so hopeful and positive as we faced a very uncertain future in the music industry and in the world, and for that, I am truly grateful for having music be such a big part of my life.”

Terminal Velocity will be available on all digital and streaming platforms and as a limited double-vinyl set.

The Umbrella Academy’s Ritu Arya Didn’t Know About That Lila Twist, Either –…