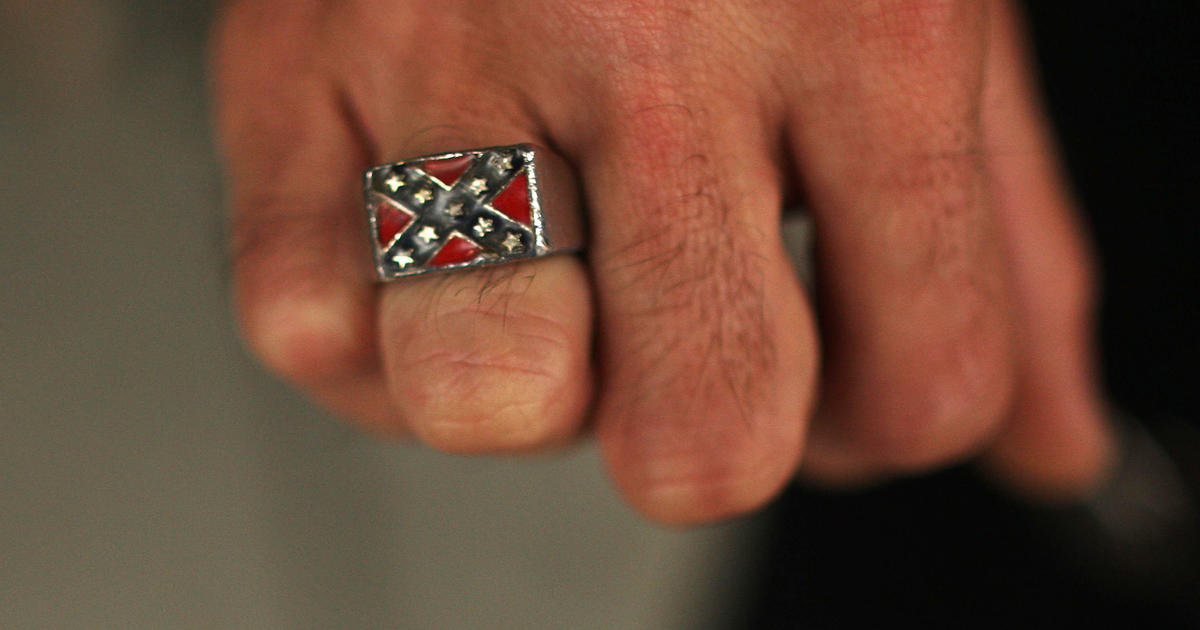 At least 10 groups with a history of making anti-Black, anti-LGBTQ or anti-immigrant statements received loans from the government’s small business coronavirus relief fund.

The Center for Immigration Studies, for instance, a Washington, D.C.-based organization described as a “hate group” by the Southern Poverty Law Center, got as much as $1 million from the Paycheck Protection Program, with the loan made by United Bank. The Southern Poverty Law Center in 2017 documented more than 2,000 instances in which the Center for Immigration Studies “circulated the writings of white nationalists and antisemitic writers.”

The 10 policy groups received a total of as much as $10 million in assistance from the Paycheck Protection Program. Eight of those groups are identified as hate groups by the Southern Poverty Law Center.

Another group is headed by James Dobson, whom Southern Poverty Law Center has said “is well known for his anti-LGBT views,” claiming that homosexuals will “destroy the earth.”

The publicly subsidized funding of what are often described as hate groups underscores the criticism that the hastily enacted Paycheck Protection Program lacked safeguards to ensure an equitable distribution of funds, especially to what many people would view as traditional for-profit small businesses. Among those who struggled to gain access to PPP loans are black and Hispanic business owners, with a survey finding that only 12% of such applicants received the forgivable low-interest loans, according to a survey from racial equality groups Color of Change and UnidosUS.

“The Trump administration designed a program that largely excludes minority owned small businesses but left the door open to taxpayer funds propping up hate groups,” said Kyle Herrig, the president of Accountable.US, a group that advocates against government corruption and waste. “That’s indefensible.”

The Paycheck Protection Program, run by the U.S. Small Business Administration, was passed by Congress to help all kinds of small employers survive the crushing impact of the coronavirus pandemic, providing $660 billion in loans that charge just 1% interest. Nonprofits, as long as they have fewer than 500 employees, were allowed to apply for the loans as well, just as for-profits with fewer than 500 employees could. The government loans are completely forgivable, including interest, if the majority of the funds is directed toward paying employees.

The SBA earlier this week released a list of some 650,000 companies and organizations that each received more than $150,000 from the program, including churches, Girl Scout chapters and nonprofits pushing liberal as well as conservative causes. While the SBA did not disclose the exact loan amounts, it provided a range of funding that each organization received.

Mark Krikorian, who is the Center for Immigration Studies’ executive director, told CBS MoneyWatch that he is against government handouts. “As a citizen I think the Paycheck Protection Program is a bad idea,” Krikorian said. “But as the head of an organization, I had a responsibility to my board and employees to take advantage of the loan.”

Krikorian said his organization will likely apply to have the loan forgiven.

A fellow at the Center for Immigration Studies on July 6 wrote that the recent spike in coronavirus cases in Texas was the result of an “ongoing influx of seriously ill” immigrants from “Covid-exploding Mexico.” However, officials have said that the spread of coronavirus from Mexico is mostly linked to American citizens returning for treatment. Mexico officially reported 6,300 new COVID-19 cases on Tuesday, compared to more than 54,000 in the U.S. that day.

A report from the Center for Media and Democracy, a corruption watchdog, on Tuesday identified six of the nonprofits that have been labeled hate groups. Imraan Siddiqi, executive director of the Arizona branch of the Council on American-Islamic Relations, told the Center for Media and Democracy that many of the groups that “traffic in hate” are well funded by private supporters.

“This just highlights more cases of vital funding getting into the hands of those who didn’t need it, while many small businesses in our communities came up empty and are having to fold,” Siddiqi said.

The SBA’s list also includes a number of pro-immigration groups, including the National Immigration Forum, which got as much as $1 million from the PPP in a loan through Bank of America. Also on the list was the Freedom for All Americans Fund, which, according to its website, seeks to “secure full nondiscrimination protections for LGBTQ people nationwide.”

What some of the groups are saying these days

The SBA barred a number of companies from getting Paycheck program loans, including strip club operators, sellers of legal marijuana and firms that directly lobby the federal government and politicians. But while lobbyists were banned, advocacy groups weren’t, which opened the door to all types of issue-focused groups receiving money.

And while the SBA has set up the rules of the program, it’s generally up to individual banks to decide who is eligible for the loans. The SBA has said that it may audit some of the loans, including those over $2 million, if borrowers apply for forgiveness.

A variety of banks made the loans identified by CBS MoneyWatch. Regions Bank, one of the largest banks in the country, lent as much as $2 million to the American Family Association, designated as an anti-LGBTQ hate group by the SPLC, through the Paycheck program.

A recent post on the American Family Association’s website called Black Lives Matter an “infernal and life-threatening organization” that was dedicated to the “destruction of the nuclear family.” It also said BLM was a serpent “envenoming America and defiling its cities,” and worse than “heinous terror outfit ISIS.”

Also on the list of PPP recipients is the Federation for American Immigration Reform. FAIR and its sister organization the Immigration Reform Law Institute received two government-backed loans for as much as $1.35 million. Both loans were made by TD Bank.

The SPLC calls FAIR an anti-immigrant hate group with “ties to white supremacist groups.” Recently, FAIR has defended the deployment of officers from the Immigration and Custom Enforcement to police protests in the wake of the death of George Floyd while in custody of Minneapolis police. It likened the Black Lives Matter protests to “violent anarcho-revolutionary upheavals” and said that “that some of the arrested rioters included illegal aliens.”

FAIR, through a spokesperson, declined to comment for this article. TD Bank did not respond to a request for comment.