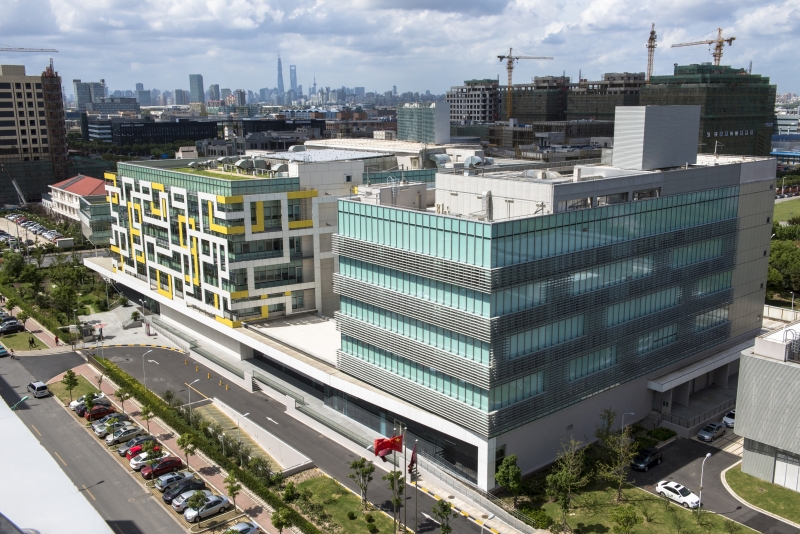 Operation Warp Speed is living up to its name as, under the project, one of the COVID-19 vaccine front-runners AstraZeneca is teaming up with life science services company IQVIA to boost its work on the shot.

Under the plan, financial details of which were not disclosed, contract research organization IQVIA and AstraZeneca come together to “drive faster delivery of clinical studies in the U.S. aimed at demonstrating efficacy of AstraZeneca’s potential COVID-19 vaccine, AZD1222,” the pair said in a brief update.

This is a major contract for IQVIA, formerly Quintiles and IMS Health, which at the start of the pandemic saw the majority of its clinical trials hit, like many other CROs, by COVID-19 disruption.

The two added: “This initiative includes an expansive subject study, which is expected to begin enrolling participants this summer and will leverage IQVIA’s Virtual Trial solutions including Study Hub,” meaning they will try and use so-called virtual or siteless tech to try and get around these disruptions.

Its shares jumped around 2% on the news July 14.

RELATED: IQVIA: 80% of our trial sites are ‘inaccessible’ due to pandemic, eyes Q4 for turnaround

Back in May, researchers at the University of Oxford began enrolling subjects in a phase 2/3 clinical trial of the AstraZeneca-partnered vaccine AZD1222.

AZD1222 works as a recombinant adenovirus vaccine, and, alongside Moderna and Pfizer/BioNTech, is seen as one of the front-runners, with Oxford’s researchers recently saying they could start shipping out the vaccine from September if the trials go well. The team has quickly advanced to midstage testing with efficacy trials planned later this year.

Numerous governments have already signed deals with the drugmaker to order doses, including an agreement over the weekend from Italy, France, Germany and the Netherlands worth $843 million for 300 million doses. Before that deal, AstraZeneca agreed to provide doses to the U.K. and inked a $1.2 billion agreement with the U.S. government for hundreds of millions of doses.

The company has also struck deals with the Coalition for Epidemic Preparedness Innovations and Gavi, the Vaccine alliance—plus the Serum Institute of India—to allow for access in low- and middle-income countries.