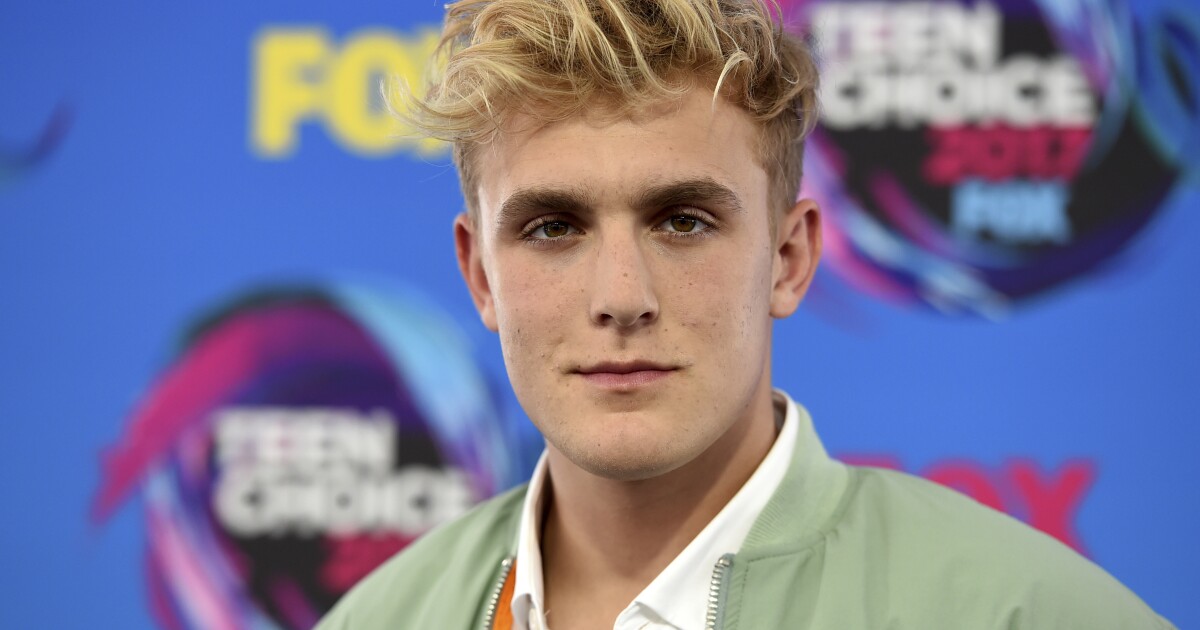 A SWAT team was on hand Wednesday as the FBI served a search warrant at the Calabasas mansion of controversial YouTube influencer Jake Paul, sources confirmed to the Los Angeles Times.

“The FBI is executing a federal search warrant at a residence in Calabasas in connection with an ongoing investigation. The affidavit in support of the search warrant has been sealed by a judge and I am, therefore, prohibited from commenting as to the nature of the investigation. No arrests are planned,” an FBI spokesperson said in a statement.

Details about the investigation were not released.

After the initial search, federal agents left Paul’s home in a procession of vehicles, including an armored SWAT truck, a dark-colored van and a truck with several camouflage-dressed agents riding in the back.

The SWAT team was used to make entry to Paul’s home, sources told The Times. Agents trained to make high-risk entries are used when there is intelligence to suggest there are firearms, or people who authorities fear could become violent, on the premises.

Paul has had run-ins with law enforcement in the past.

In June, Arizona police announced he would face misdemeanor charges following a riot at a mall outside Phoenix. Paul, 23, was identified as a participant in the melee at Scottsdale Fashion Square and was charged with criminal trespass and unlawful assembly, the Scottsdale Police Department said in a statement at the time.

Police determined that “Paul was present after the protest was declared an unlawful assembly and the rioters were urged to leave the area by police.” He entered and remained inside the mall when it was closed, police said. Paul said he was merely trying to find people protesting against the death of George Floyd, according to the Associated Press.

Last month, Paul threw a large house party in Calabasas in the midst of the COVID-19 pandemic. Videos captured at the July 11 gathering showed dozens of young people mixing without masks or social distancing. In the clips, partygoers roll dice and drink, swing from a raised excavator crane and pull a car into the packed lobby of Paul’s Calabasas mansion.

Mayor Alicia Weintraub criticized the celebrity at the time and said authorities would begin to fine people $100 for not wearing masks and shut down large gatherings.

“It’s completely unacceptable to be interacting with people like that during this time,” she said. “People need to be wearing masks and people need to be keeping their distance. You can’t be having parties with over 100 people.”

“I haven’t been in a scandal,” Paul said at the time of the house party. “I’ve been in a false accusation.”

Sadak 2 movie review: One of 2020’s worst films, take this trip at your own risk…