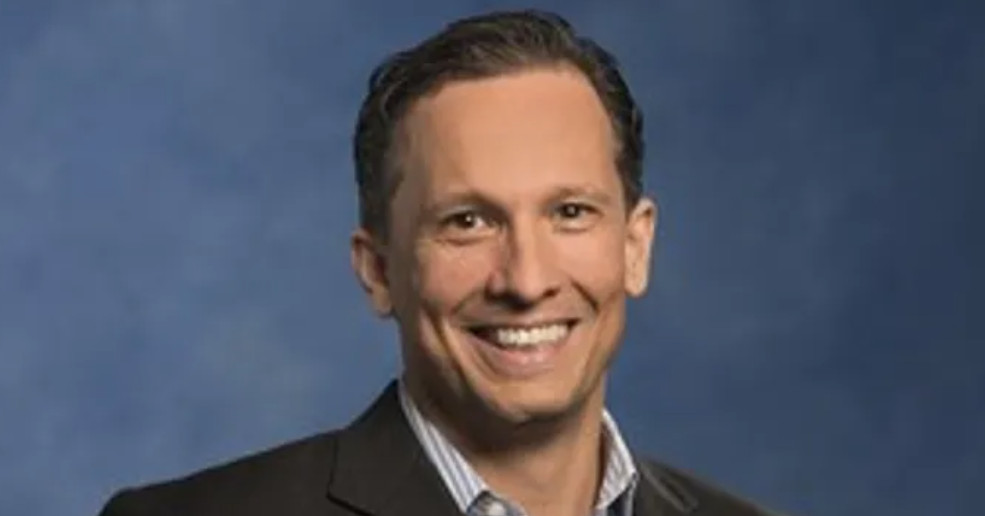 Authorities in the west and southwest suburbs are searching for a United Airlines executive who has not been seen in more than a week.

Jake Cefolia, senior vice president of worldwide sales for the Chicago-based airline, was last seen Aug. 6, according to United.

The Elmhurst Police Department is leading the missing person investigation. A representative for the DuPage County Forest Preserve Police said Cefolia’s vehicle was found at the Waterfall Glen Forest Preserve near Lemont.

More than 100 people and police dogs searched the forest preserve Friday, but Cefolia hasn’t been found.

Cefolia has worked at United since 2007, according to the airline. As senior vice president, he oversees “sales programs, services, relationships and revenue with corporations, travel management companies and distributors around the world.”